So We’re Going to Build a House 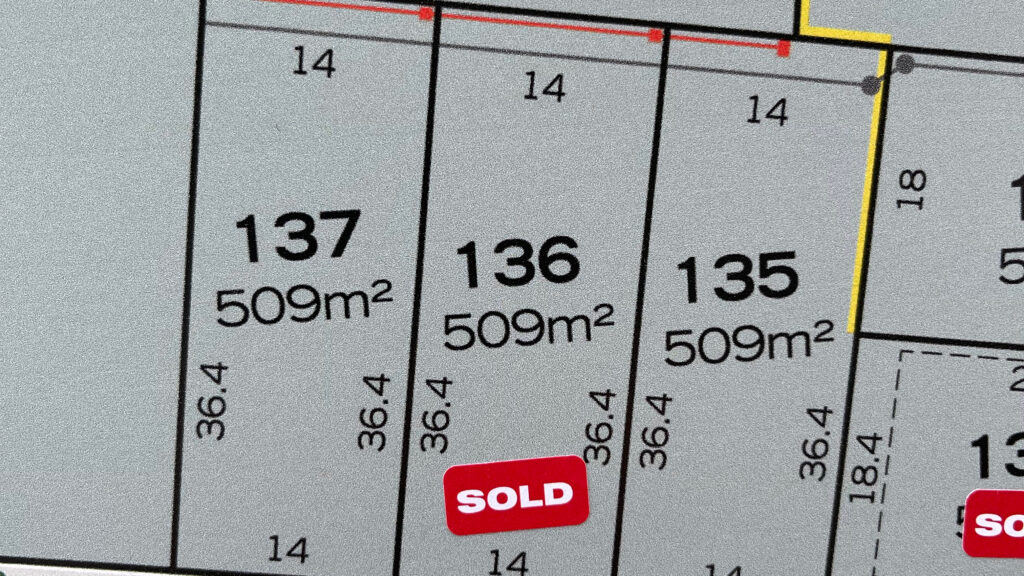 We’re going to try and build a house. Pray for us.

We have been talking about buying a house, with varying levels of seriousness, for a while.

It is a weird conversation to even have, frankly. There is a small part of me that really thought owning a house was a pipe dream. But with Bub getting ever closer to school-age (amongst other reasons that are not really for discussion here), the time was rapidly approaching that we would need to consider our future. Which we did.

We know mostly what we want in our house.

At some point in the last few weeks, that conversation turned to thinking what if we built.

It certainly has its advantages. The main one being able to make sure we got exactly what we wanted. We worked out that we’re not the sort of people who get excited at the idea of buying something that meets most of our wants, then spends another several thousand dollars doing the work to add in the bits we had to leave out.

The main downside of finding a new development site to build in generally means looking at vast tracts of what will undoubtedly become depressing suburban wasteland. Oran Park, formally a race track and now the biggest example of just endless streets of bland, featureless “modern” two-storey homes, springs to mind. I have a physical reaction every time I need to even just drive through there.

And there is a lot of this sort of stuff going on around us. Spring Farm (near Camden) is another. Just hectares of endless, depression-inducing sprawl. Menangle Park will be another when that is build. It is going to work out at 5000-odd new 400m² lots that will have houses covering the entire footprint just jammed together for block after block.

One day, we are going to have to have a bit of a reckoning about building higher density housing closer to the main CBDs of Sydney. Not just one- and two-bedroom apartments, but more family-focussed living as well. But I digress.

We got somewhat lucky, in a sense. There was a smaller development just about to come on the market at Menangle. Not the aforementioned Menangle Park, but the actual village of Menangle, just down the road a bit. Closer to the village than the harness racing club.

Less than 100 lots overall, and nestled in spot bounded by the existing town, the railway line, a quarry and the main road that means it could never really get any bigger. It looked interesting.

We looked at the plans, got an idea about what would be possible money-wise from a mortgage broker and decided that this was the direction we wanted to take. Buy a block, build a house. That’s what we were going to do.

The first step? Buying the block.

PrevPreviousWhy is Flight Simulator so much fun?
NextDon’t pitch me like thisNext