Ready Player One Has A Lot to Answer For 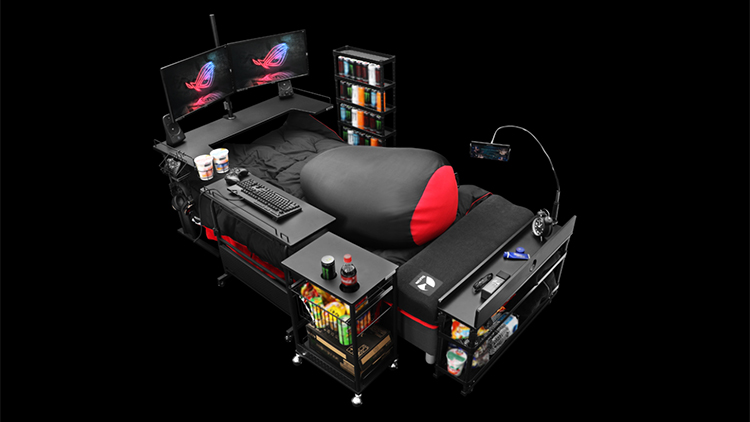 Ready Player One is not a good book. So why are we so hell-bent on trying to make it reality?

I hated pretty much everything about Ready Player One.

For the unfamiliar, Ready Player One is Ernest Cline’s self-congratulatory novel about his ability to recall endless amounts of trivia about 1908s pop culture.

It is the story of a Reddit incel chasing his fantasy and also how awesome is toxic gamer culture. Or something.

To be honest, the actual plot of the book does not matter that much as the main focus is Mr Cline’s frantic tantrum at his mother about how playing video games was important after all, contrary to her expressed opinions about how he spent his time as a child.

What is important to know about Ready Player One, however, is that the majority of the action takes place in a virtual reality MMPORG called “The Oasis”. And that you can access the The Oasis via full-body immersion rigs – think, Nintendo64 Rumble Pak’s but your your entire body.

You never leave, because you never log off. It sounds like, literally, the most appalling way to live your life.

But because Ready Player One is a tribute to all the worst aspects of toxic gamer culture, this is portrayed as something desirable and, of course, good.

Bauhütte specialises in “gamer”-focussed furniture. That in and of itself sounds pretty bad, but recently Kotaku surfaced this particular piece of content from their website and if this does not make you want to immediately reach for the varnish remover and take a decent swig, nothing well.

What we have here is the realisation of Ernest Cline’s nerd fever-dream. The bed you never have to leave so that logging off is not something you ever have to do.

You can even purchase you’re on live-in onesie so that there’s no sheets or clothes to ever need to clean.

Get some drawers to keep the your supply of chips in.

Oh, and you can put your tablet on this bendy arm so you do not even need to sit up.

At least Kirk Van Houten’s bed was a race car.