I Won’t Be Using the Digital Driver’s Licence, Nor Should You 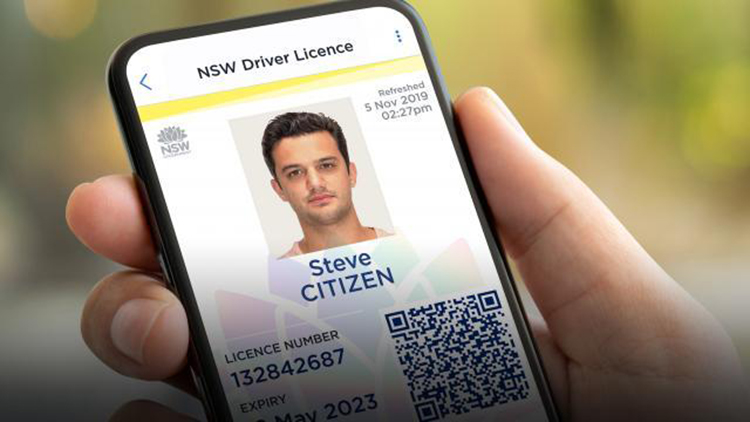 New South Wales has just rolled out it digital driver’s licences, allowing people to use their smartphone as an official form of identification. You probably don’t want to use it, though.

Having a digital driver’s licence on your smartphone, as opposed to the plastic card the majority of adults carry around in their wallet or purse, is something the NSW government has been trialling since 2017. They started in Dubbo before expanding to Sydney’s Eastern Suburbs and Albury.

Originally, it was planned the program would go state-wide in August, however that was quietly pushed back before going live just now, in late October 2019.

The premise is pretty simple. Attach your identity to the Service NSW smartphone app on your phone, and voila; instead of having to pull a plastic card out of your wallet during an RBT, you can show the police your phone and they scan a QR code to confirm who you are. It’s a bit weird given the laws around mobile phone use while driving now have a “unless requested by police” exemption. But that’s another story.

Also another story, but worth mentioning just because of course it was going to happen, is the service crashed on launch day. Death, taxes, web service falling over under what was probably a predictable load.

Neither of those things should bother you, however, because you probably shouldn’t use this service in the first place.

The reason should be obvious: having people unlock their phones in the presence of police is going to lead to abuses of power. Police always abuse their power.

I mean, this particular transgression where a Queensland police officer looked up the address of a victim of domestic abuse so he could give it to his mate, the person who had been abusing her, concluded earlier this month with the officer escaping gaol.

In NSW a inquiry recently looked at the strip-search of a 16-year old girl at the Splendour in the Grass music festival in 2018.

There are issues about the use of sniffer dogs and treatment of music festival patrons by police more generally in NSW as well.

And, well, we’ve seen what’s been happening in that progressive city of Melbourne.

And this is just what I could think up this afternoon with minimal research.

The problem is that transactions involving the use of a digital drivers licence involve all parties acting in accordance with the bests interests of the other party, and when it comes to dealing with the police there is no way that is always going to be the case.

You’re not a white bloke in your mid-30s. It’s a Saturday night. You’re out.

You get stopped by the police because you’re not a white bloke, it’s a Saturday night and you’re not at home. They’re already looking for an excuse.

There’s two of them, one of you.

“I need to take your phone to confirm your identity because the scanner isn’t working properly.”

And suddenly they’re going through your text messages or emails to find something they can construe as a reason to harass you further, or worse.

Now they’re flicking through your photos looking for the good ones to send to their mates.

I get that we’re moving towards more and more things being transacted through our phones. Hell, I’ve got all my bank cards set up in ApplePay and use it daily.

But we need to consider just how these things can be misused and who will be affected by that when we start adding things like identification documents into the mix.

Because all it takes is one bad actor.