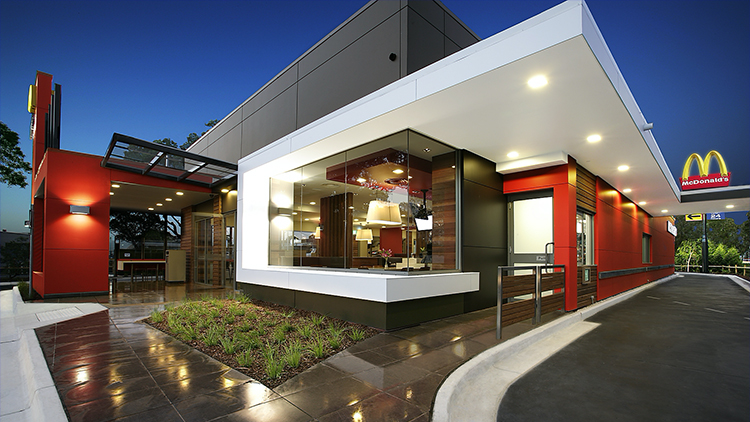 BuzzFeed Australia did some power rankings. They were, to put it nicely, very wrong.

Ranking anything and everything is apparently the go-to piece of content at the moment.

BuzzFeed Australia published a tweet this morning (yes, this is one of those articles) with a ranking of various burgers available from fast food franchises whose names you’d recognise.

Here it is, because for reasons passing understand they haven’t deleted this affront to all that is good and holy in the world:

Unfortunately for BuzzFeed this does little but demonstrates just how far they’ve fallen since letting pretty much all of their staff go a couple of months back.

To expand on that, it is unbelievably incorrect, an abomination and incomprehensibly embarrassing for the author that this was made public.

So, for your benefit and in the hopes that my stupid website will get some traffic, I present to you the True And Correct Hamburger Rankings.

The God Tier – The Works Burger

By this I don’t just mean any burger that happens to have the word “works” shoved in front of its name.

I mean a ~works~ burger.

It should cost sweet fuck all, and should be purchased from a suburban fish-and-chip shop.

It is served on a basic bun (sesame seeds optional), with a single, inch-thick slab of beef, cheese, onions, tomato, lettuce, beetroot, egg, barbecue sauce. Other items may be included, but these are the compulsory requirements.

You know exactly the sort of burger I’m talking about here.

It comes in a white paper bag, it makes a mess while you eat and it is the food of the gods.

All The Other Tiers – Every Franchise Burger You Can Think Of

All of them. Every single one of them.

If it comes from something named McDonalds, KFC, Hungry Jacks, Oporto, Olago, The Other Chicken One Who’s Name Escapes Me, and every other one you can think of.

They’re not bad. But they’re also not that good. They exist to serve a purpose and they fulfil that purpose. You don’t get an award for simply meeting expectations. Especially when those expectations are not that high to begin with.

The Bin Tier – Deconstructed Anything

The fundamentals of a burger a pretty basic.

Bun, meat, cheese, assorted extras, more bun. You pile it all up in that order and serve it. Burgers are really easy.

If you reckon you know more than hundreds of years of sandwich-based history and want to turn that simple recipe on its head because “it’s better” let me be the first to tell you that not only are you very, very wrong, you also deserve to live in the bin.

So that’s where you go.

The Bin Tier But It’s Also On Fire – Brioche Burgers

Brioche – and let me be perfectly clear here – IS NOT THE TYPE OF FUCKING BREAD YOU MAKE BURGER BUNS WITH.

When you look at the Wikipedia page for brioche, do you know how many burgers you see on it?

Why is that, do you think?

Do you think it because brioche has absolutely no place being used as the bread component of a burger? You’d be right.

Brioche is not a basis bread. That is, it’s not the bread you use at the core of your meal. It’s a dessert bread. An extra, at best. It’s not what you build your meal around.

The brioche-based burger has been the scourge of Sydney pubs (and I can only assume other pubs because Sydney pubs are some of the least culinarily creative places on earth) for at least the last decade and probably longer.

Brioche. Not even once.

Put it in the bin, but the bin in the sea, put the sea in a cannon, fire it into the sun, set it on fire.